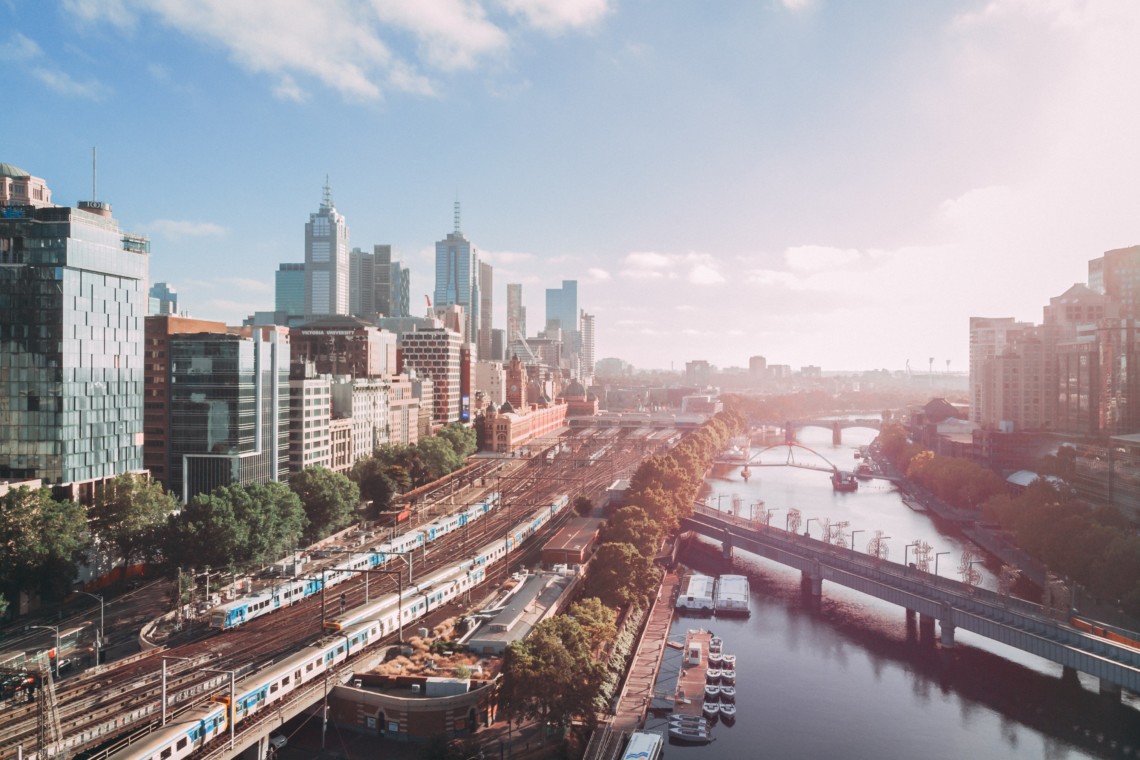 Melbourne is the capital city of Victoria, and Australia’s second-largest city. Home to many of Australia’s best-known landmarks, such as the Melbourne Cricket Ground, and the National Gallery of Victoria, the city is often referred to as Australia’s cultural capital. Noted for its cultural heritage, the city gave rise to Australian rules football, Australian impressionism and Australian cinema, and has more recently been recognised as a UNESCO City of Literature and a global centre for street art, live music and theater. With its world-famous lanes brimming with cafes serving up some of the best coffees in the country, and the many award-winning international restaurants, Melbourne is a mecca for foodies. Also known for its fashion and design, the city is often regarded as ‘European’ by Australians.

The vibrant city hosts major annual international events, such as the Australian Grand Prix and the Australian Open, and Melbourne Cup and  consistently ranked as the world’s most liveable city for much of the 2010s.

Want to study and live in Australia? Then Melbourne might be the perfect city for you and we’ve listed five reasons why.

Firstly, you might wonder how is living in Melbourne Australia. The capital city has been ranked as the world’s most livable city which makes it an excellent place to both live and to study.

Some of the factors helping the city score high points include a strong healthcare system, and high quality education including one of the top universities in the world – University of Melbourne. Melbourne also enjoys world-class infrastructure and is the heart of 66 percent of Australia’s economic activity and its advanced digital connectivity will be attractive to all businesses. 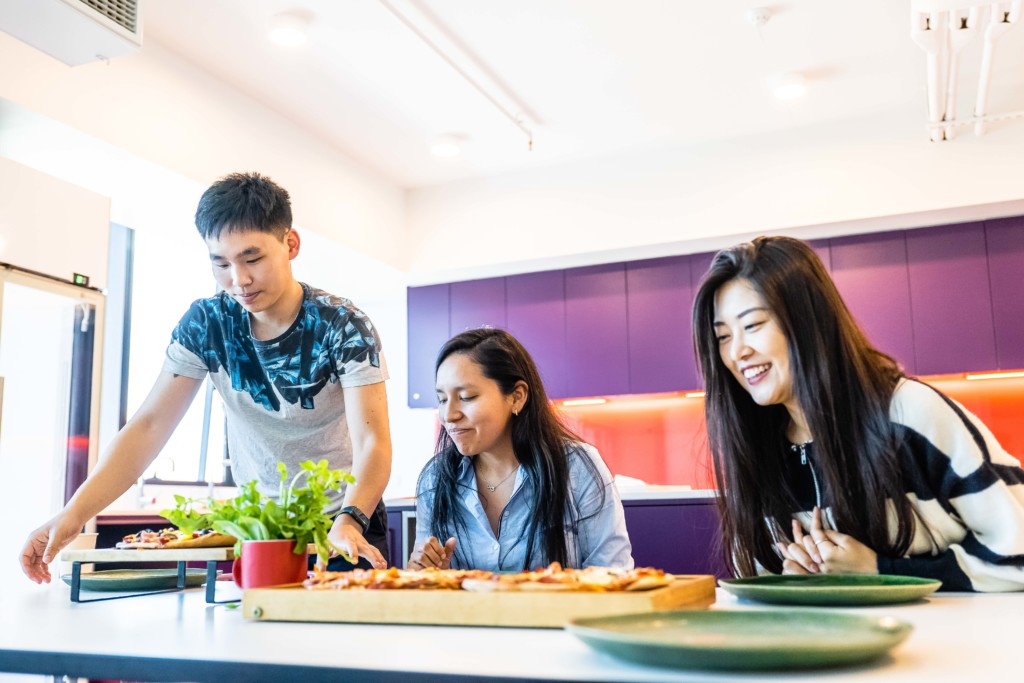 The city’s  extensive passenger rail and tram network makes it easy to navigate around the city and contributing to people’s quality of life. Who doesn’t want to commute on a tram, it’s a scenic route across the city and also great for the environment.

For the perfect weekend activity, there’s a different market every Saturday and Sunday. Visit the Prahran Market for yummy local produce and delicious food stalls, the Kensington Market for antiques and treasure finds, and the St Kilda Market for creative handmade keepsakes.

Another unique thing about Melbourne is its amazing surroundings which can be easily accessed by car, train or bus making it the perfect day trip. Some of the most popular locations are the Great Ocean Road and Yarra Valley. The latter is only an hour from Melbourne and offers quality local food and wine, breathtaking scenery, romantic hideaways and indulgent adventures.

In a nutshell, living in Melbourne is great for international students who are looking for a safe, clean yet exciting and vibrant city for their studies abroad.

Not only is Melbourne ranking as one of the top cities to live in the world, the city has also been named Australia’s best student city (QS Best Student City Rankings) making it a top choice for many international students when deciding on where to study down under. 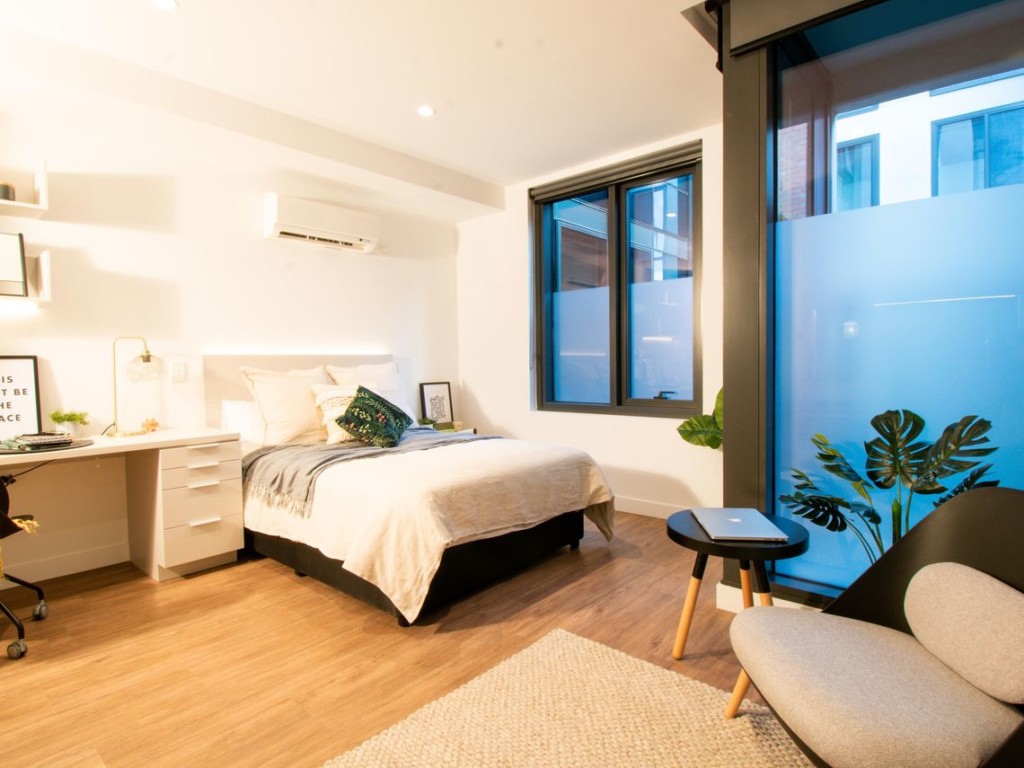 Melbourne is a safe and vibrant city and often referred to as Australia’s cultural capital thanks to its impressive music, arts and festival scene. Stroll around the city and you’ll discover culture around every corner from theaters to street art and live performances. It’s a cool city for student living Melbourne and it’s a place to indulge in the latest fashion, the country’s best coffee and the many bakeries, restaurants (it’s a foodie’s paradise) and, of course, excellent bars.

The Melbourne cost of living student depends on which neighbourhood you decide to live in. Some of the more popular student areas include; Caulfield, Northcote, Carlton, Collingwood and Abbotsford. If you are unsure of which area you’d like to call home, this website lets you take a live peek and a 360° tours of some of Melbourne’s most popular locations.

One of the reasons Melbourne is regarded as Australia’s best student city is thanks to its universities which are highly ranked globally and for the quality of their research in international rankings.

By offering cutting-edge facilities and engaged academic staff the institutions deliver outstanding graduate outcomes, whether your study involves research, technical training, English language or Business, the education will be one of the country’s best. 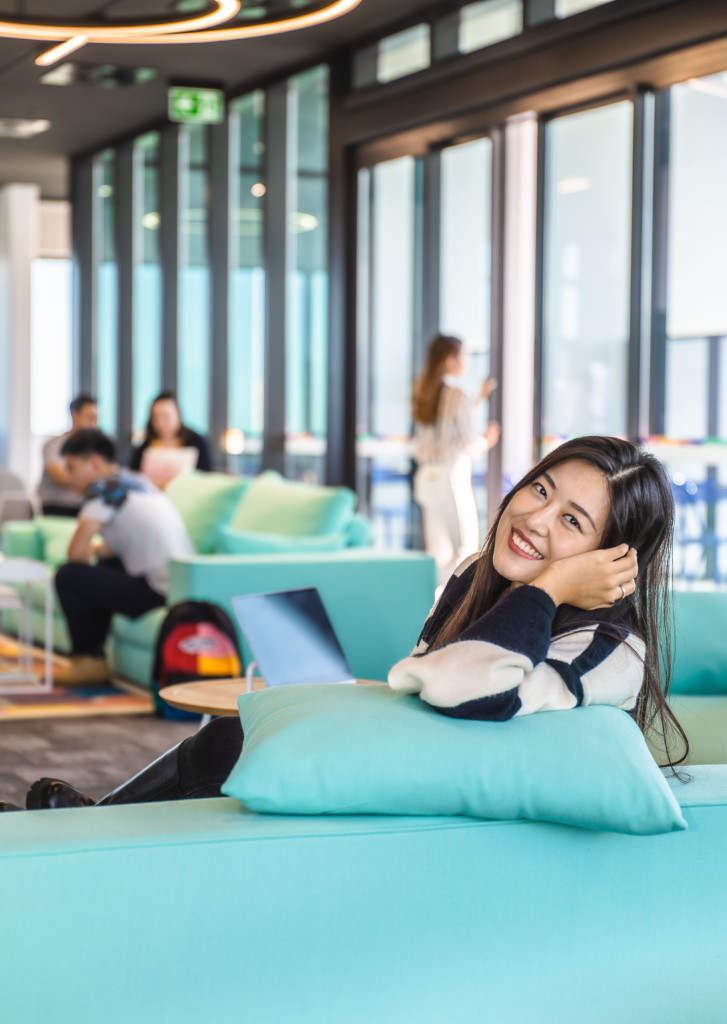 Depending on the location and type of accommodation you choose, such as University accommodation Melbourne to student studio apartment Melbourne, rental prices may vary. Our student housing in Melbourne, for example, is a co-living space within walking distance to Melbourne’s best universities, coffee hangouts, laneways and markets. Here students can untap their creativity in purpose built podcast rooms, attend in-house social events and catch a gym session any time they choose.

Study in Copenhagen: Our international student guide to the Danish capital 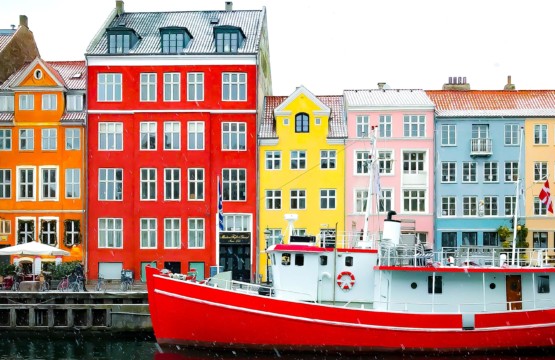 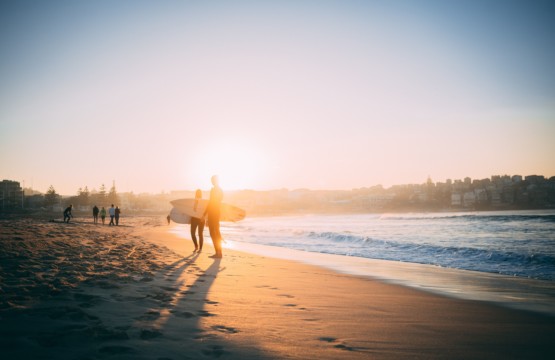 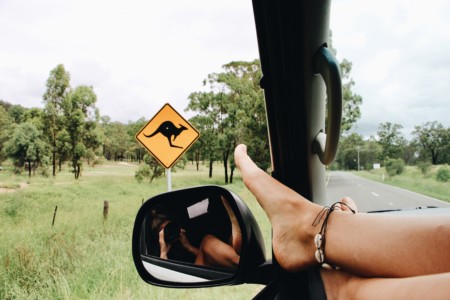 student accommodation in Australia ? Australia is one of the favourite study destinations for students all over the world. And, if you’ve… 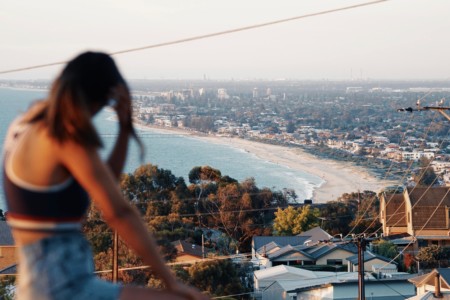 Study in Adelaide ? Adelaide is the capital city of South Australia and is the fifth most populated city in Australia. The… 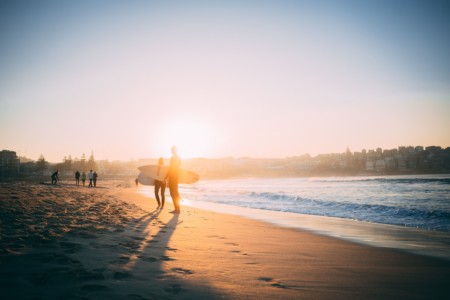 The Life In Perth Is Great!

1 week ago by John

3 weeks ago by John

1 month ago by John

The Life In Perth Is Great!... Read More

Head over to our website to read our latest Studen

Check out our latest student rooms in Adelaide, Au

Have a spare room? List it on our platform and sta

Check out our new room listings in LISBON!

You need to login or sign up to add your accommodation

Please enter your username or email address. You will receive a link to create a new password via email.

By continuing to use the site, you agree to the use of cookies. more information